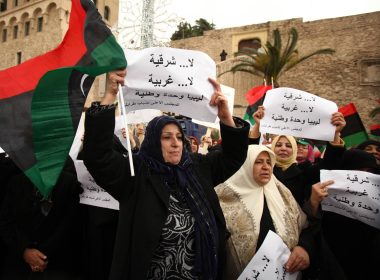 France and the United Kingdom : best ennemis fighting for fish

These recent weeks, France and the United Kingdom (UK), are wrangling over fish in the Channel. A very old issue that worsened with Brexit. And two very old ennemis who like to fight.
byClara Grouzis 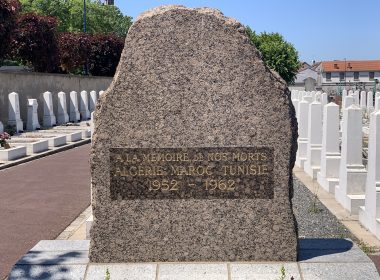 During the last month, diplomatic relations between France and Algeria worsened. The latter recalled its ambassador to France and banned French military planes from its airspace because of Emmanuel Macron’s criticism of the Algerian regime. These tensions are intimately related to the history between the two countries and the question of memory.
byClara Grouzis