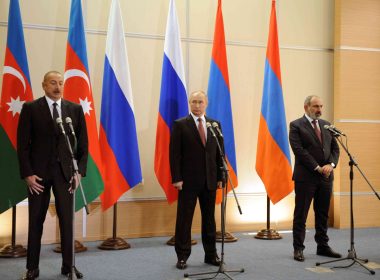 Armenia and Azerbaijan, two ex-Soviet Union countries, are known to have many conflicts in different domains; economic, cultural, political, but above all geostrategic. Since 1991, after the Soviet Union fell, Armenia and Azerbaijan have been fighting for the land of Nagorno-Karabakh. According to international law, this land belongs to Azerbaijan. But in fact, it is mainly populated by Armenians.
byMarc Chami 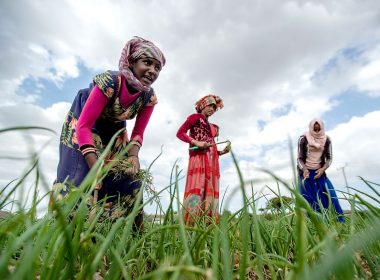 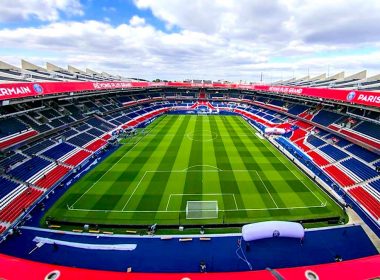 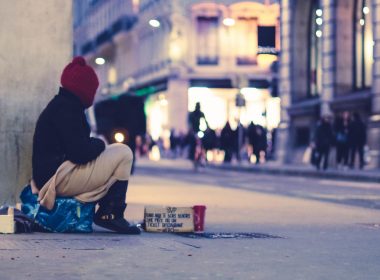