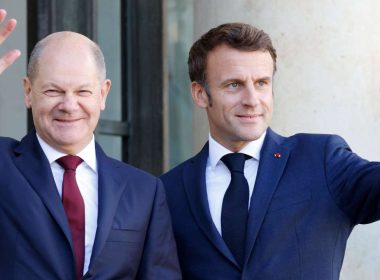 The 60th anniversary of the Elysée treaty

The date of January 22nd , 2023 marks the 60th anniversary of the Elysée Treaty, i.e. of the Franco-German couple. On this occasion a day bringing together French President Emmanuel Macron and German Chancellor Olaf Scholz took place in Paris on Sunday. After a ceremony at the Sorbonne, which gave rise to speeches by the two counterparts, a Franco-German Council of Ministers took place at the Elysée. These formal receptions were coupled with a Franco-German parliamentary session at the National Assembly as well as a dinner between the two men.
byJohanne Martin 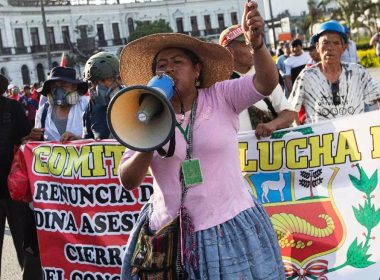 Peru : another stop of the Congress for the President

Demonstrations, strikes, curfew : it is a spiral in which Peru gets stuck. The President Boluarte has seen her wishes to move forward elections in December 2023 being contained by the Congress. Explications.
byMaëlle Beaucourt 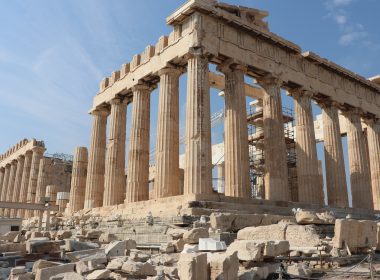 Greece or United Kingdom, the endless battle of the Parthenon Marbles

After a year of secret discussions, the marbles of the Parthenon in Greece are the talk of the town. While Athens wants to see its heritage returned, The British Museum maintains its position and declares that it wants to keep it. A diplomatic conflict that divides.
byMaëlle Beaucourt 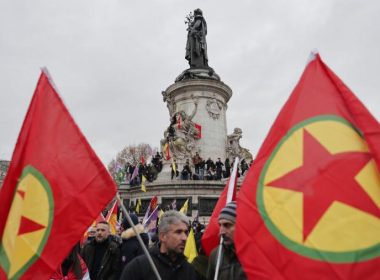 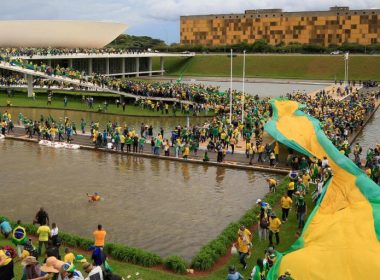 This Sunday, January 8, in the Brazilian capital, several places of power were invaded by supporters of Bolsonaro. An attack judged by many politicians and journalists as historical and threatening the Brazilian democracy.
byBasile Richard 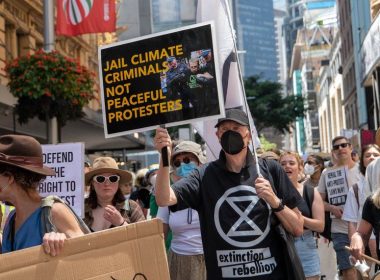 In Australia, no right pass for environmental activists

After the creation of the new law in the State of New South Wales, life of climate activists is no longer a long quiet river. In the face of the multiplication of militant actions, state governments have decided to act. Now every blocking by activists can be sanctioned but it hasn't stop everyone.
byChahrazed Boudani 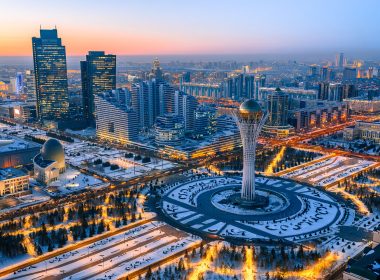 With the revolt of January 2022 against the increase of the gas price in the country and the demonstrations which followed and more recently the problem of Ekibastouz which was deprived of electricity during several days, whereas there were temperatures which went down until -30°: What is happening to Kazakhstan?
byHugo Perrin-Patural 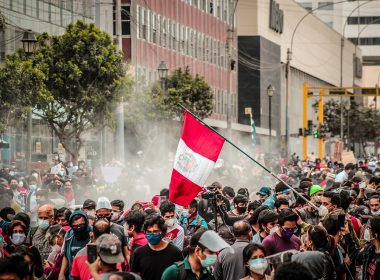 Decoding: What did Pedro Castillo do to provoke anger in Peru?

Violence is growing and spreading day after day across Peru after the former President, Pedro Castillo, tried to dissolve Congress.
byMaëlle Beaucourt 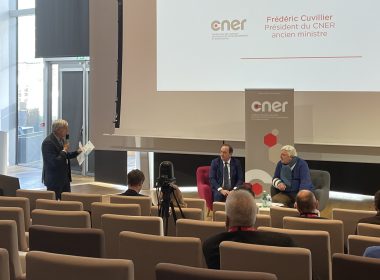 Review of François Hollande’s conference for the CNER

On Tuesday 13 December 2022, a free conference was held with François Hollande for the CNER, the federation of attractiveness, development, and innovation agencies. During this conference, the former French president returned to a particularly worrying subject: the energy crisis and its challenges.
byLou Recchi DR Congo: massacre in the villages of Kishishe and Bambo

A massacre committed at the end of November in the east of the Democratic Republic of the Congo left many dead among the civilian population in two villages in North Kivu. Armed groups controlling the region are said to be behind these events, strongly condemned by the international community.
byAuriane Kouakou