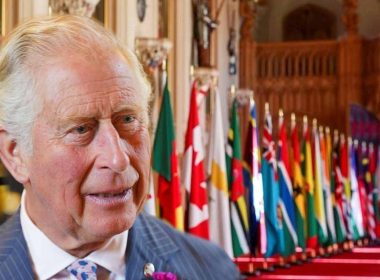 On September 8th, 2022, the United Kingdom and fourteen other realms lost their queen Elizabeth II after 70 years of reign. Following this tragic event, her son Charles III is the King and the new Head of the Commonwealth, as decided by the Member States In April 2018 during the summit of Windsor. It may have been a unanimous choice among leaders but not for everyone in the Commonwealth population. On October 19th, 2022, 11 Quebecer deputies refused to take an oath to King Charles III, although it was mandatory in Canada. They estimated that this pledge was seen as a "reminder of colonial domination" and that the British monarchy cost them 67 million Canadian dollars each year. They are, of course, other divisions that make many consider the future of an association that plays an important role in the United Kingdom’s influence.
byAuriane Kouakou